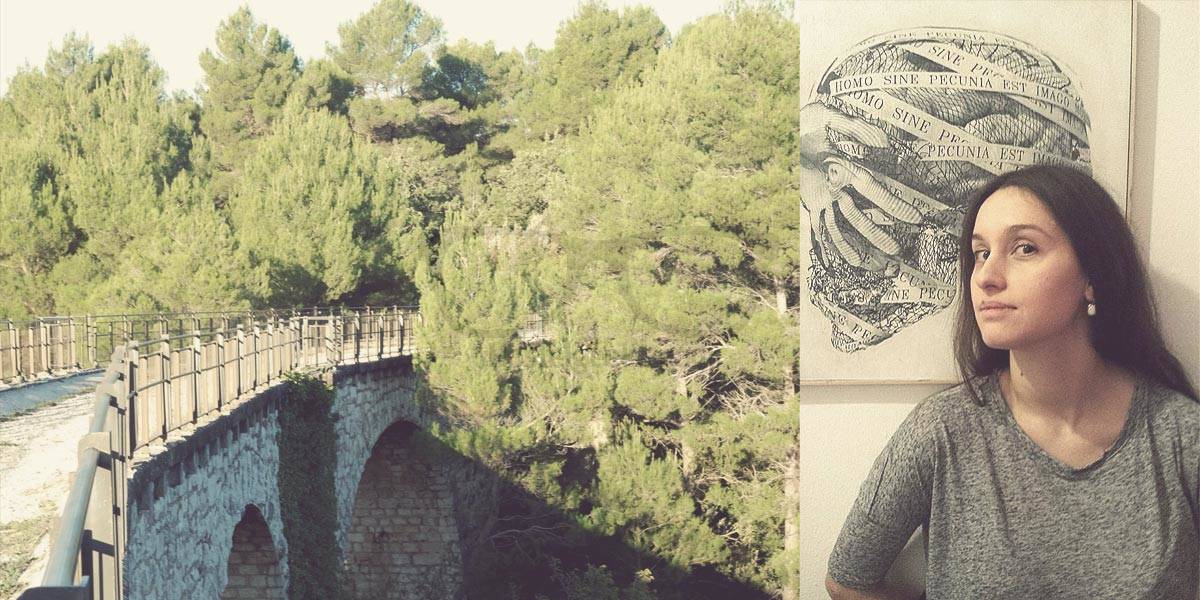 Are there wolves in Umbria? Nicola did not reply

“Are there wolves in Umbria?” Just silence from Nicola while the howling was still coming from the valley. We were alone, sleeping in a tiny tent in the wood along Spoleto – Norcia, Italy abandoned railway. We had been too adventurous cycling along the hills and camping in this isolated spot. Maybe we (and by we I mean Nicola) could have learned how to light a fire to protect from the animals; maybe we were going to be attacked by a pack of wolves.

“Nicola?” He quietly answered “A few”. Wolves sounded far from us, but I felt frightened and could not sleep for hours.

Howling stopped only before dawn when hunters started to shoot in the valley. Waking up, we smiled as we felt like little red riding hood saved by the hunter.