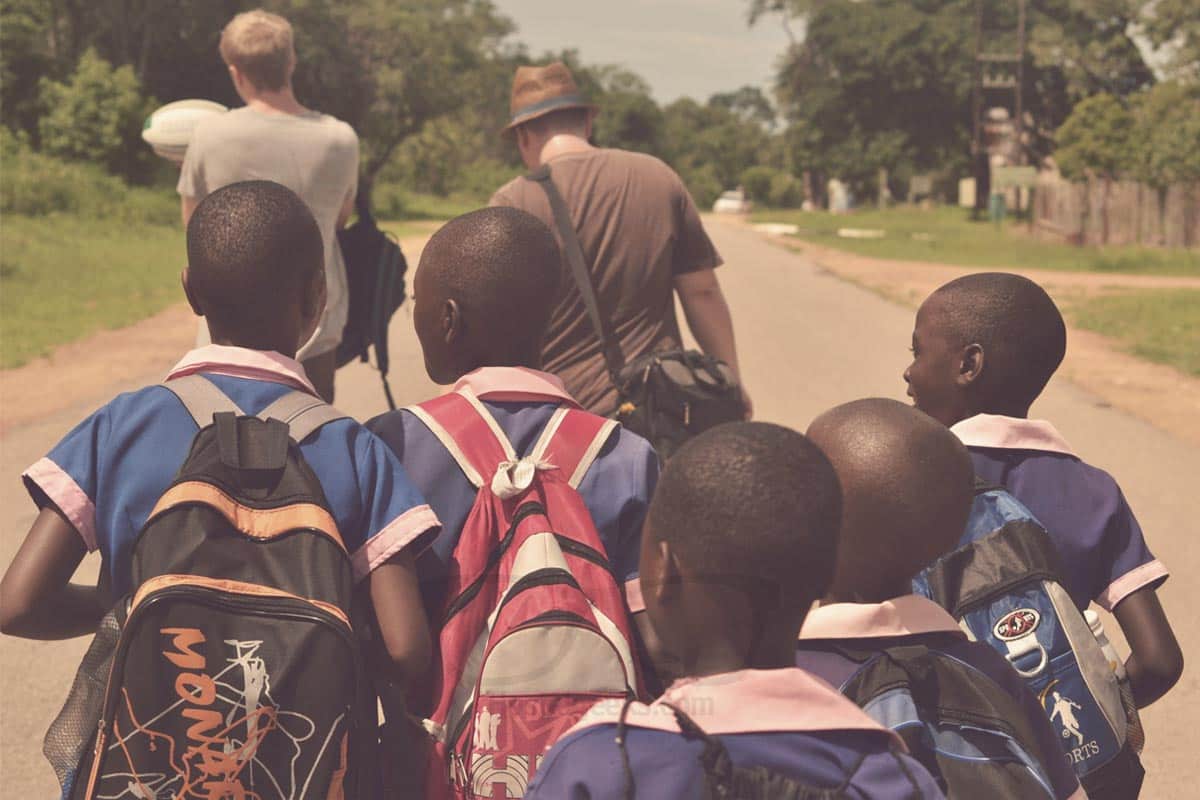 We smiled and laughed with Children in Zimbabwe

Walking 1 mile down a straight dirt road in the blistering 40 degree heat would usually cause most people to grunt, especially when it had to me trudged twice a day. But not here; not in Zimbabwe. Instead of a monotonous route where you’d expect to walk head down, hands in pockets, primary school children brought colour to the picture. Sure they were cheeky asking for sweets and stroking my freckled skin, but all they wanted was interaction. Each day we’d bring something new to entertain and by far the simple game of passing a rugby ball between them was the favourite – generating smiles so big, their faces could barely contain them.

Up to 70% Discounts on Hostelworld until 1st of December

More than 600 hostels have crazy discounts. Simply book before Dec 1st and travel between now and 30th of Apr 2023. 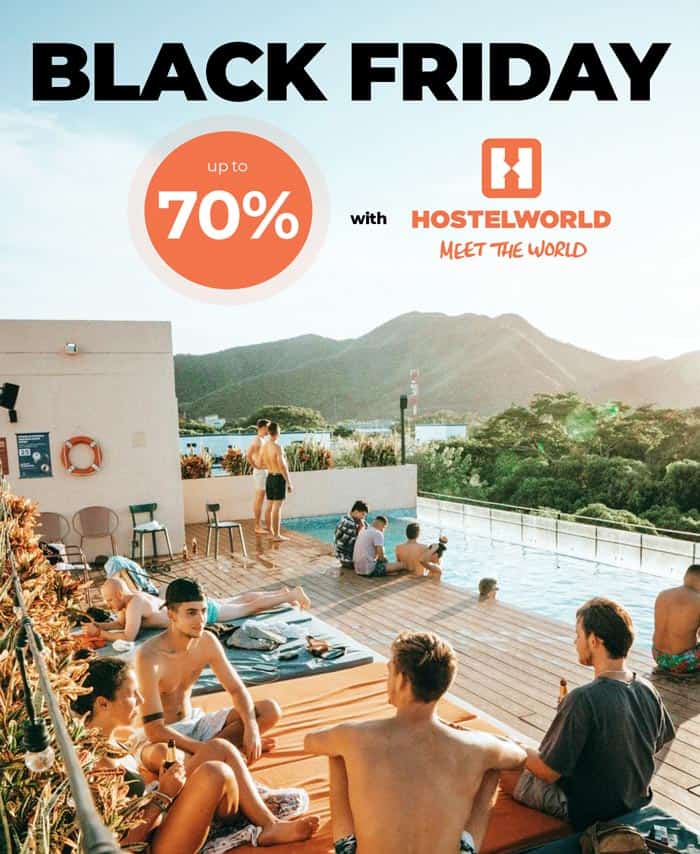