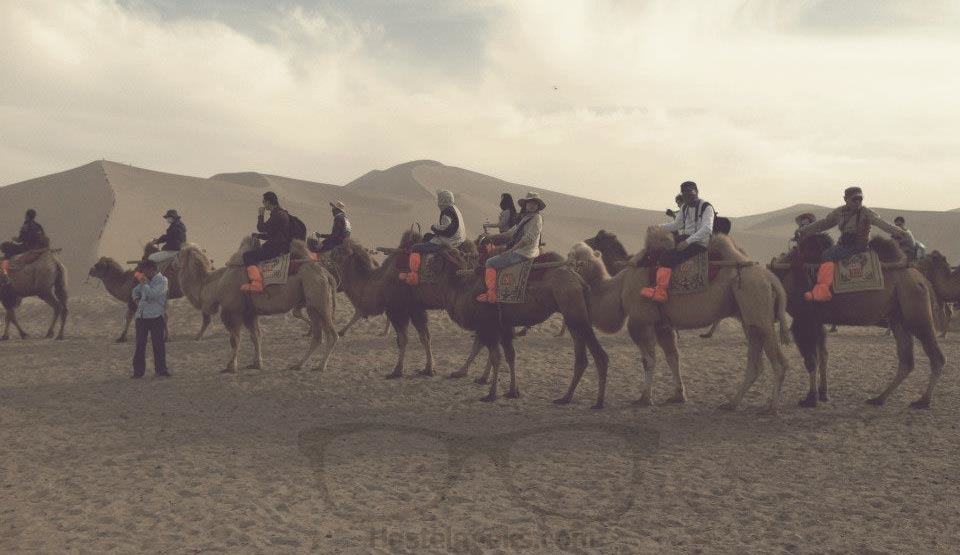 This Self-Educated Highway Builder in China impressed me…

While taking a 20-hour train ride on the perimeter of the Taklimakan desert in northwestern China, I had the kind of humbling, education, and above all else, wonderful encounter with a local that all travelers crave. A young Han Chinese man approached me on the train. My new friend spoke virtually no English, so I gleefully relished this chance to practice my Chinese.

Over several hours he would tell me about how he had attended a two-year professional school to quickly find a job building highways in order to help pay for his younger sister’s school fees. She was going to start college the next year. Perhaps most remarkably, however, was the fact that this man spent hours studying every day after hard manual labor. Without batting an eye he would quote a translated Emerson passage before asking about the literary prestige of American writers as a whole. “And what do you all learn about Russian authors?” I recall him asking at one point.

It would have been easy to rely on my preconceptions about this fairly dirty highway builder who had never been more than a couple hundred miles from home. But this highly informed, self-educated, and admirable person prevented me from doing so, and in the course of a couple of hours showed me just how much one has to gain from traveling with an open mind, and a willingness to engage locals from all walks of life. 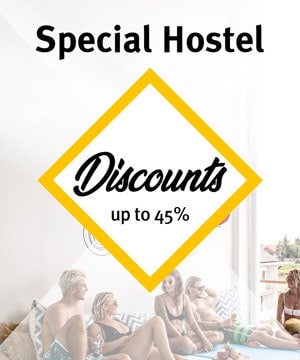 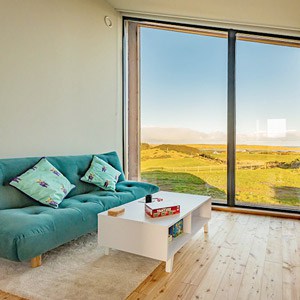 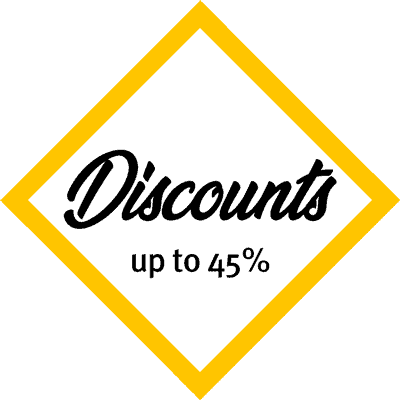