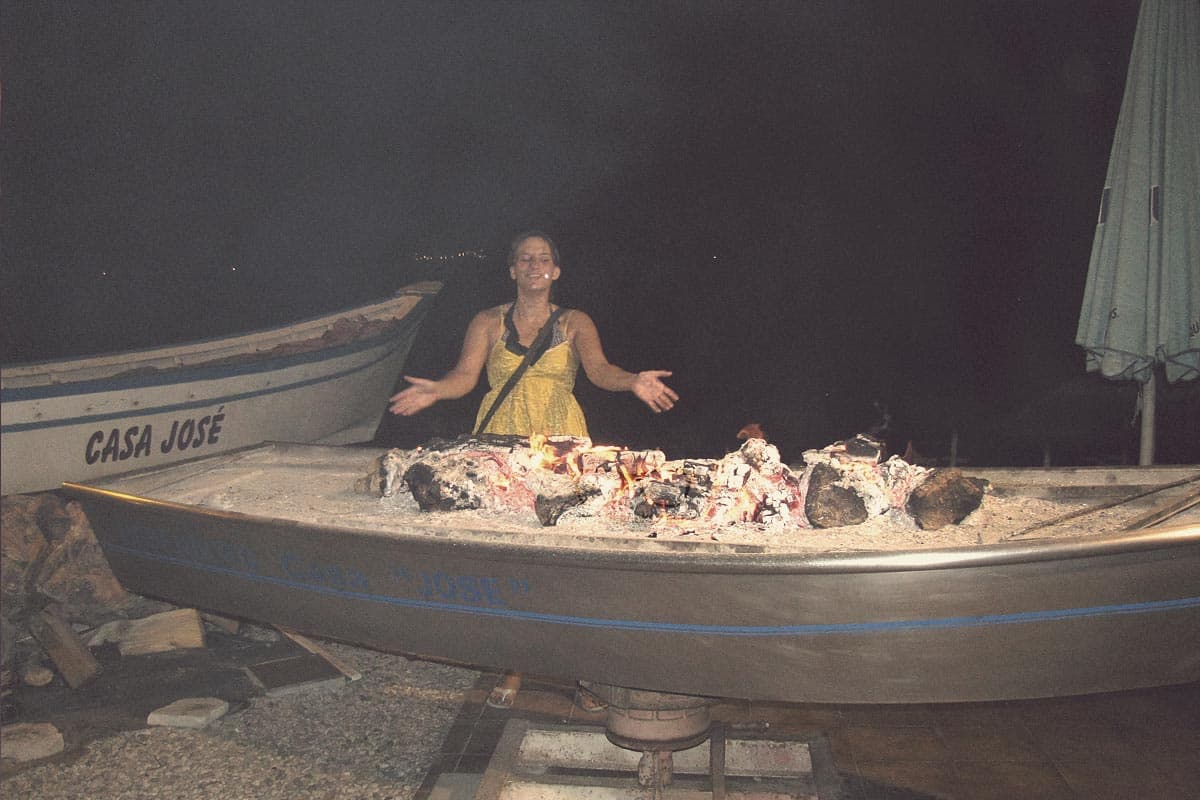 A Paella Pan and a Harpoon, please!

My very first backpacking trip by myself started in Malaga, Spain. It was also my first time at a hostel, so I was really new to all this travel scene. At the hostel I met lots of nice people, and two 18-year old guys from Berlin. We talked, had a beer or two and after a while they told me they were celebrating their high school graduation with a flight to Malaga to travel around Spain.

They only had €80 with them for 2 weeks of travelling, and they spent already €15 on a paella pan and €25 on a harpoon – yes, a harpoon! And no, they were not kidding – they were showing me their precious souvenirs. I left the next day for Tarifa, I’ve never seen the two weirdoes again, and I have no idea what happened to them. They are probably still there figuring out how to get back to Berlin.