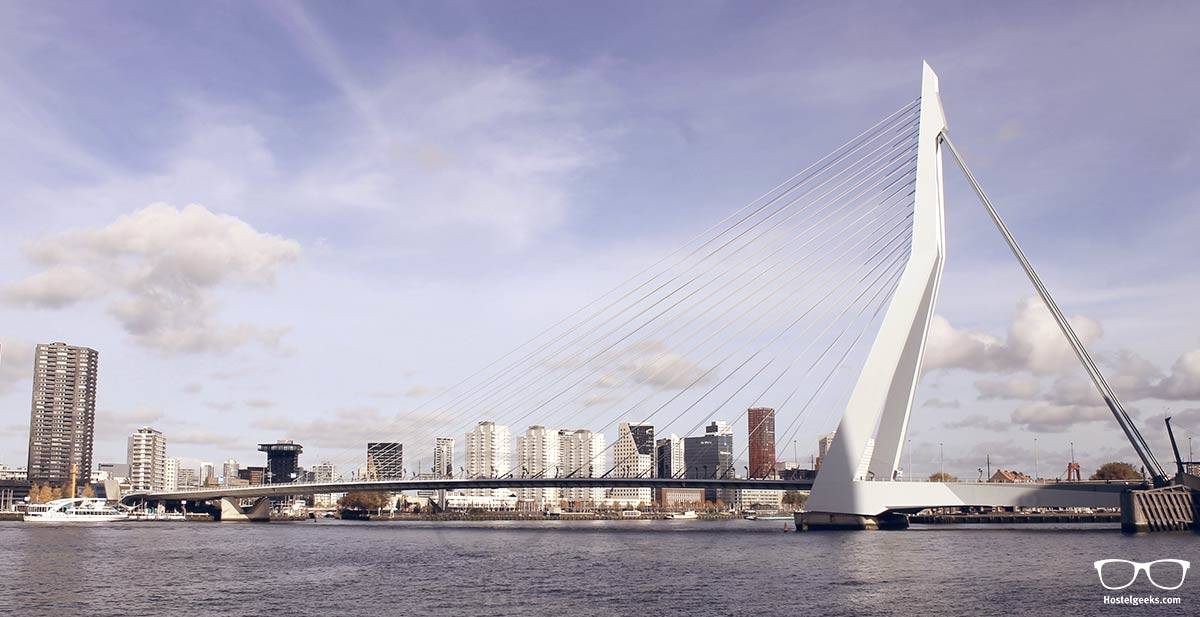 „It was a summer, when two young Russian guests came to our Ani&Haakien Hostel in Rotterdam to do the check-in. They were two friendly guys, maybe a bit serious, like people can be 🙂 They were carrying two suspicious long thin hard cover bags with them. With big eyes I was fantasizing about two Russian spies with guns coming to our Rotterdam.

I asked the guys, what they are doing in Rotterdam and what they brought with them. They said they would go to an event and that they have their boats with them. So I mumbled a bit „Yeah yeah right, your floatable boat or what?!“ and my fantasy about them continued. They spoke poor English so they didn’t understand my joke, as I didn’t understand their seriousness.

Later when I went upstairs to do the laundry, I saw the „two Russian spies“ again. They asked me to come in their room as they wanted to show me something. I had my doubts but okay, I went inside. They showed me two beautiful detailed scale models of motorboats!

They were here to join a competition for that. So innocent and passionate about it and they are traveling all over the whole world to show their beautiful boats.“

Read: fun things to do in Rotterdam