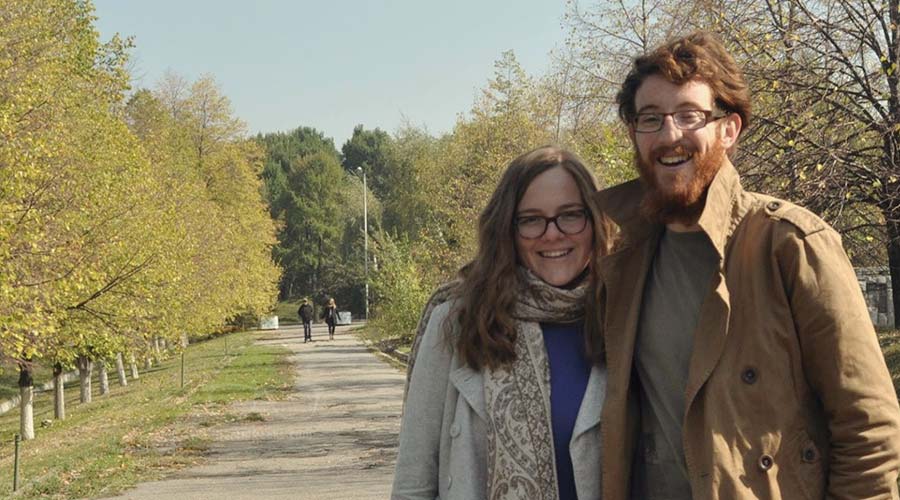 When your hostel burns down …

Back in 2014, my girlfriend and I were staying at a nice hostel in Almaty, Kazakhstan. We met a few select cool people. On the second last day of being in Almaty, the hostel asked if they could send us to another hostel.  They had a large group coming and needed the rooms. They assured us it would be nice. We agreed despite the annoyance of being transported a long way across this large city .

We moved hostels to a not nearly as nice hostel. It was much dirtier and less homely, but we met great people there.  Namely a Dutch couple who we became quite good friends with. Maybe because of what was to come.

Our new friends, including a Kazakh we met the night of arrival,  my girlfriend, and I, were having a few drinks and laughs. There was a Netherlands v. Kazakhstan soccer game on that night, so we were staying up for that. The game started close to midnight. I watched a little but decided to head upstairs. I needed a drink (due to the strong Kazakh vodkas).

I noticed there was a strange smell in the air of the second floor. I got my drink and headed back downstairs. I swung by the kitchen on the first floor where one Dutch and the American from the first hostel were talking. They could smell it too. I then went to the TV room and asked about the smell. The Kazakh came to investigate. That time it was more obvious that the smell was smoke, coming from the room where the Kazakh was staying. He opened the door with a kick and smoke poured out.

I went as fast I could downstairs to tell people what was happening. The tall Dutch guy rushed upstairs and grabbed his bags. I followed, but not taking the situation too serious. I took the bags down. By the time I got back upstairs with everyone else, the smoke was now so thick we could not get up the stairs. The whole floor was starting to get very hot.

At that time, the heroic Dutch guy had dumped his stuff and ran around the hostel,knocking on all doors. He, somehow, managed to inform a British guy who was sleeping by himself on the third floor to get out. Which he did, with all his stuff.

I went outside to safety. The Dutch guy burst out of a side door. He was pushing a wheelchair of a Kazakh man, who had no idea why this tall foreigner was pushing him outside. He was followed by the rest of the Kazakh Paralympics table tennis team. On getting outside, we could see the flames.

The fire department took about 15 minutes to get there. At which point the hostel was on fire.

We all sheltered outside. It was about 0 degrees and 1am. We didn’t have shoes, I didn’t have neither socks. My phone was half charged, and my charger was inside. As well as 2 cameras, Ipods, most of my girlfriends clothes and moments from the trip. The table tennis team let us borrow some of their shoes.

We huddled for a while. The police showed up. Some of the histrionic Kazakh girls staying at the hostel was blaming us to the police. When the Dutch guy realized this, he lost his mind. In front of the policeman,  who had a sizable gun, he yelled and loomed over this Kazakh girl. With great eloquence for a non-native English speaker, he shouted in her face “I will make you my next project”. The police officer asked him to calm down, or he would be arrested.

Eventually, the manager arrived. She gave a handful of cash to the Kazakh guest who had been staying there, and asked him to find us a hotel. This involved a long walk through random alleys to a main street. We flagged down cars, because that is how it works in Almaty. We got split into two groups, and soon lost the other people. A range of expletives came out from my mouth. We met up with the others again. It was now cold and about 4am. We were in a part of the city we didn’t know. We searched, but all hotels were full. We head back to the site of the fire.

We got there, stating we just wanted our stuff. They said it would take more than 2 days until we could access the site. That was not good news for my girlfriend and I, who were supposed to catch a train in a few hours. Our Kazakh friend called a friend of his, who had a lot of floor space. We went to his place at 5am, sharing a few beers we all sat around and debriefed. We eventually got a few hours sleep on a couch. The Dutchmen slept on the floor.

We woke up in the morning to get our lives sorted out. My girlfriend and I left in silence. We would try to find some shoes and head to the first hostel to get help. After 2 hours traversing this huge city, we arrived. The owner was surprised to see us. With no questions, my girlfriend yelled “IT BURNT DOWN”. The owner realized what was going on. The owner called the other hostel owner, who said that we could visit and get our bags. After a rush at the supermarket to find emergency supplies, we forgot about our train trip and booked plane tickets back home.

We went back to the burnt site and explored. It was ruined, and our bags were gone. As we were leaving, the manager appeared. In his car he had stored all our belongings. We grabbed our bags. We retrieved some items, but most clothes and electronics had been destroyed. We informed the others. The American guy was very happy. He had been traveling for 4 year. He had just 5 suits in his bag, and around $2000 cash. He salvaged his belongings.

We could stay at another hostel, thanks to the original hostel. We found some shoes. Not knowing when we would see the table tennis team again, we left their shoes at the first hostel. We hoped they will go back to find them there. We were settled into our new hostel. Again in a different part of the city.

Later that night, the table tennis team arrived. The had also been arranged for the same hostel. They ask if they could have their shoes back. I told them that we brought them at the first hostel, but that I would get them the next day.
I woke up early to make the arduous journey across the city. It took a long time. I turned up at the first hostel…and the shoes were not there. They had been taken. I made the trip back. The team members were there.

Through a language app I explained that their shoes had been stolen.

I tried to pay them back, but they gracefully declined.

We spent the final days wandering around. We tried to find clothes  and essential items of reasonable quality. It was difficult not spending a fortune. We bought chargers, which didn’t work. We saw our Dutch friends again. And we eventually flew to Astana, for our final night of our trip. It is not how I had figured out to end a trip, but during my stay in Almaty it is how it did.

At least I have a crazy travel story to tell people.

As a user of Hostelgeeks, you also have access to exclusive hostel discounts. For booking hostels, we use:

We recommend installing the Hostelworld App. It is very useful!

How to find cheaper Flights ✈️

The first websites we always check are Skyscanner and Google Flights.

Find our step-by-step process in our review about Skyscanner.

We are currently using Safetywing and Hey Mondo. We wrote detailed guides about these insurances:

Find all our recommended travel tools and websites here.

Knowing what to pack and what not to pack is key. As an example, you need a one-fits-all padlock.

We put together the ultimate list of smart items to bring. 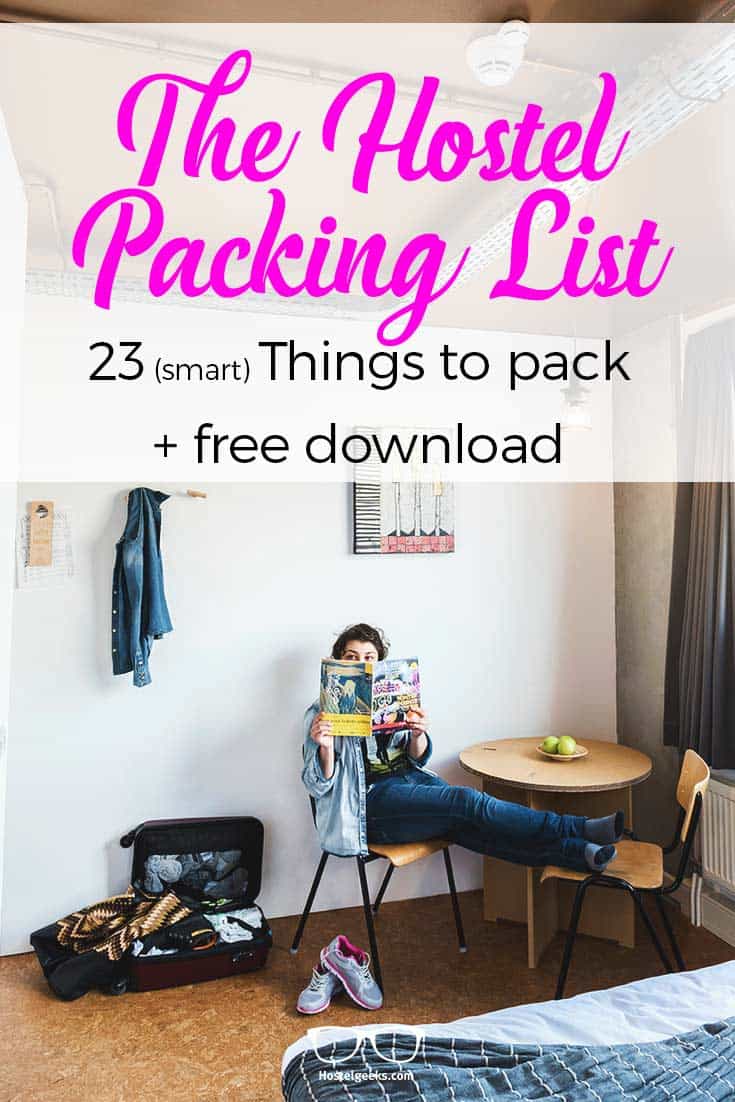